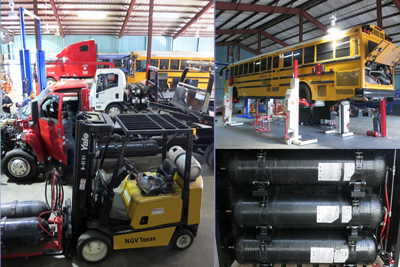 How do we actually know how much natural gas there really is? You don’t really know until you look, but technology is enabling us to better estimate the potential supply.

The federal government’s Energy Information Administration estimates the resources in the United States, and its data is probably most well known because it is used on a regular basis.

Universities, think tanks and other organizations such as the Potential Gas Committee
develop their own assessments, which add to the understanding of the resource base.

These estimates are based on:

For a more complete discussion of how natural gas estimates are developed, see the Natural Gas Supply Association’s website