The Time is Now for Natural Gas Vehicles 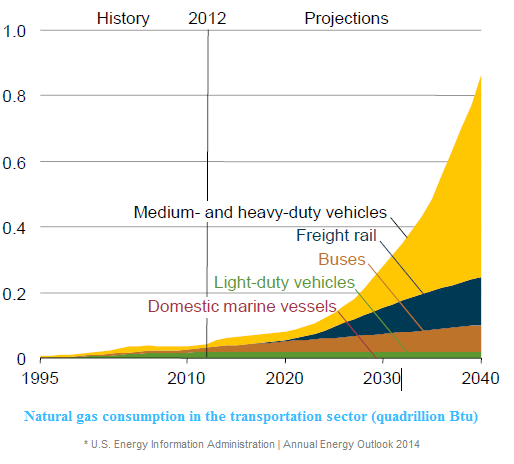 CNG is no longer an alternative energy; it is the energy of today. Why not begin by removing the word “alternative” from the common phrase, “alternative fuel”?  At our reach is the ability to reduce air pollution in our communities and expand the use of a common household energy source into millions of vehicles.

When people categorize CNG as the “fuel of the future”, they fail to realize that it is already accepted and distributed worldwide. In the United States, there are more than 120,000 NGVs on the road. One-in-five transit buses in the nation are now powered by natural gas. There are more than 2,500 CNG school buses across the country and over 1,000 CNG fueling stations available for refueling. Every refuse and transit bus manufacturer, as well as two of the three largest school bus manufacturers now offer natural gas models. Further contributing to this momentum is the adoption of the heavy-duty truck segment now also thriving by having available natural gas trucks for their hauling routes.